Inspirational Historical Figures for Children to Learn About

History is one of the best subjects to boost your child’s brain power. Looking at the lasting legacies left by some of the most inspirational figures in history will motivate children and help them understand their capabilities.

A well-rounded, imaginative and creative approach to education is vital, as evidenced by Ada Lovelace’s scientific endeavours.

While social media presents certain risks of which we need to be aware, computer technology is a fascinating and often underappreciated subject, which is why we’re looking at Ada Lovelace’s technological contributions. If not for her unique insight into the art of science, we wouldn’t have computers as we know them today!

Born in 1815, Lovelace was the daughter of the infamous “mad, bad and dangerous to know” poet, Lord Byron. Her mother, Annabella Milbanke, worried that Ada would follow her father’s path of “madness” and, as a result, encouraged Ada’s interest in temperate and rational subjects like mathematics.

However, Lovelace believed in ‘poetical science’, maintaining that the rigid division between science and art only hindered people’s imagination.

What Did Ada Lovelace Do?

This unique mindset is why Lovelace is widely recognised as the first computer programmer in human history. When she realised that the Analytical Engine – an invention by Charles Babbage – had the potential to do more than calculate, she created the first algorithm to ever exist.

Algorithms are the language of programming and are responsible for our computers functioning as they do, helping to save us time on having to do everything manually. An algorithm works much like the human brain; we follow certain instructions to get the desired result, for example:

So algorithms are how we have Google, and we all know how much we depend on our searches nowadays!

We could all take a page from Ada’s book and encourage children with this poetical approach to science.

Gandhi: a Paragon of Justice and Peace 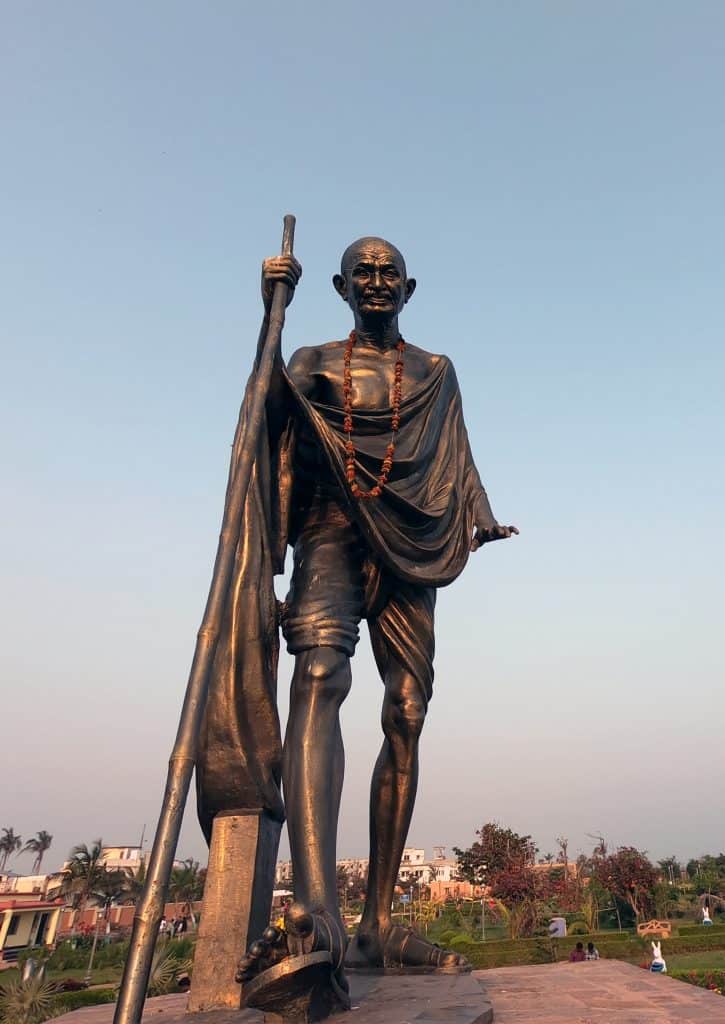 Sometimes, the most important thing is to speak up, which we can learn by looking at incredible figures like Mahatma Gandhi. He is well-known for setting an example of non-violent resistance, the impact of which has influenced civil rights for decades.

Gandhi was born into a Hindu family in Gujarat, India, and would grow up to become a lawyer. He began to feel disillusioned with the British Empire during his years in South Africa due to the prejudice he faced, and these feelings only deepened when he returned to his home country.

What Did Mahatma Gandhi Do?

When Mahatma returned to India, he quickly began organising his people to protest against the discrimination and excessive taxes imposed by British rule.

Not only that, he encouraged the people of India to respond to violence from British law enforcement with noncooperation, such as burning British clothes. By investing in spinning, India achieved a level of financial independence that allowed them to boycott imported goods from Britain. 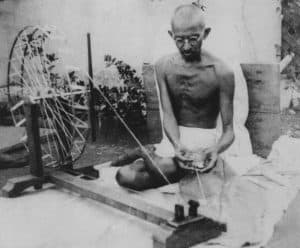 Gandhi endured imprisonment and hunger strikes but never gave up, until finally, in 1947, Britain granted India independence. The path to such an achievement led to even more personal sacrifice, ultimately resulting in his assassination only a year later.

Standing up for what is right is not always easy but necessary.

Mahatma Gandhi’s legacy reminds us that working together with others is how we achieve incredible things, and strong social skills are critical to such collaborative efforts.

Gandhi inspired many people, such as Dr Martin Luther King, Nelson Mandela and even the upcoming historical figure we’re about to discuss.

Helen Keller: a Writer With Visual and Hearing Impairments 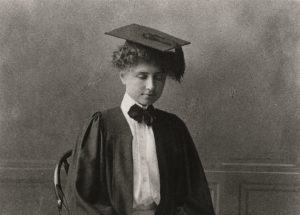 Known as a prolific writer and activist, Helen Keller overcame immense obstacles when, at around 19 months old, she lost her hearing and sight.

Initially, she was only able to communicate through home signs. Home signs are when deaf children haven’t been taught sign language, so they develop their own form of communication.

At seven years old, Keller met the most significant figure in her life: Anne Sullivan, a teacher who would end up becoming a lifelong companion of Keller. Sullivan helped draw Keller out of her isolated world and taught her to communicate by spelling out the letters of ‘water’ on her hand. Suddenly, the mystery of language became comprehensible to Keller in a way it never had before.

Sullivan’s accessible, patient and considerate approach unlocked potential in Keller that few understood she had. This is why positive reinforcement for children, no matter what their level of ability, is so important.

Keller hungered for more knowledge, and Sullivan provided by teaching her more words and even sign language and braille as these forms of communication depend on touch. Not only did she learn to read and write in English but also in German, French, Latin and Greek. She even was able to enjoy music by feeling the vibrations.

What Did Helen Keller Do?

In 1888, Keller began her journey in formal education, eventually becoming the first deafblind person to graduate from Radcliffe College, Harvard, with a Bachelor of Arts degree.

Not only did Keller write an incredible 14 books in her career, for much of her life, she was determined to use her unique voice, giving lectures and also listening to others by reading their lips with her fingers. She would write and speak about topics ranging from women’s suffrage, animals, labour rights, world peace and the aforementioned Mahatma Gandhi.

Her strong sense of morality, alongside her keen talent for writing, led her to fight for the rights of people with disabilities, managing to convince Congress to make braille widely available in libraries!

As you can see, the value of developing a child’s reading and writing skills cannot be overstated in how it helps set a foundation of self-confidence, talent and lifelong positivity for children.

Our private school in Devon is an excellent opportunity for children to receive focused, high-quality teaching. At St Peter’s Prep, we are passionate about promoting our pupils’ intellectual and personal development.