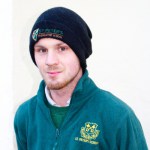 Kris joined us at St Peter’s in April 2016 as an assistant groundsman.

Kris has loved working outdoors ever since he was 14, working as a race day helper alongside his father at Exeter racecourse.

After school, he studied bricklaying at college for 2 years, then completed an Environmental Conservation apprenticeship at Killerton House as part of the National Trust.

Kris also worked at the University of Exeter for 3 years, during which he completed a 2-year apprenticeship studying sports turf at the university’s sports facilities.

Alongside his work at St Peter’s, Kris is also a matchday steward at Exeter City Football Club. He also travels to watch the team’s away matches.

His hobbies include 6-a-side football and fishing. He also enjoys spending time outside in the summer and very much appreciates working on his tan simultaneously whilst working at St Peter’s.

He has recently become a father with the birth of his daughter Meylah-Rose on 4 January. 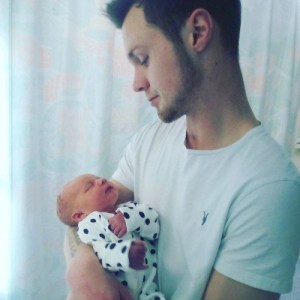