Why is Learning a Language Important for Children?

For many years, some thought that learning a second language was ‘distracting’ to the developing brain. However, in the past decade, more in-depth research into children’s cognitive development has revealed that the opposite is true. In fact, learning an additional language, particularly in childhood, can strengthen brain function for life.

Nowadays, it is universally acknowledged that there are numerous benefits to learning a second language from an early age. It’s estimated that there are as many people in the world who speak more than one language as there are monolinguals.

Learning another language has numerous benefits, including improving all-around cognitive skills and enhancing soft skills such as problem-solving, empathising with others and critical thinking; all things we are keen to encourage here at our Devon-based preparatory school!

As a child, acquiring new information appears to be easier than later on in life. The bilingual brain is particularly effective at putting this into practice.

Mia Nacamulli from the World Education Services has spoken widely on the development of children’s brains, stating: ‘Children learn languages more easily because the plasticity of their developing brains lets them use both hemispheres in language acquisition.’

Due to heightened neuroplasticity in the developing brain, learning a language can create strong neural pathways which increase skills such as information retention and recall speed.

Switching between two languages is a mental workout and, much like exercising our other muscles, it’s key to strengthening and reinforcing ‘executive functioning’, which includes adaptable thinking, working memory and organisation. These elements are also used when practising multiplication, another important skill for children to develop. 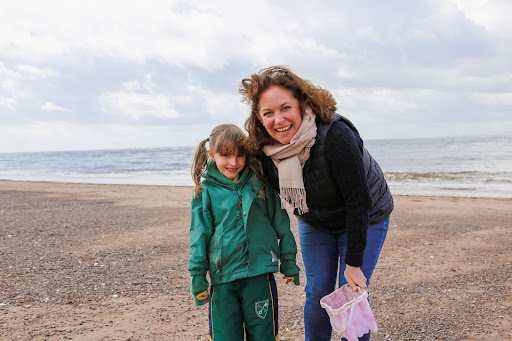 Research shows that toddlers who speak more than one language are more likely to be able to distinguish between different sized fruits. This process of ‘simultaneous acquisition’ allows the brain (and vision) to shift more quickly and exercise ‘self-control’ when choosing the correct answer.

Concentration, cognitive flexibility and selective attention are all listed as skills that a second language learner regularly practices.

According to Michigan State University, young adults who learn more than one language tend to outperform their monolingual peers. Findings state: ‘Researchers found that young adults who knew two languages performed better on attention tests and had better concentration compared to those who only spoke one language.’

The multitude of benefits that accompany learning a second language is clear in childhood as well as later on in life.

Learning an additional language opens up a whole new world to speakers. Travelling, cultural exchanges and even business in the future are all areas which a multilingual person can meaningfully experience.

Communication with another person in their native language can nurture friendships and widen one’s social network. Nacamulli also believes learning an additional ‘language in childhood may give you a more holistic grasp of its social and emotional contexts.’

Further studies have shown that children who speak more than one language are more likely to grasp other perspectives and show increased empathy. Language shapes our everyday experience, and so it is unsurprising that learning another language can allow a learner to more readily put oneself in another’s shoes.

If you’re interested in reading about other ways to nurture empathy during educational experiences, you can read our blog on the importance of performing arts in education.

One inspirational linguist who is known for his mastery of many languages is the author of The Lord of the Rings, J.R.R. Tolkein. He spoke 35 different languages, ranging from Old Norse to Russian.

Tolkein’s series is famed for uniting myth, imagination and elements of the real world; the author even invented his own Elvish language!

In his own words, the basis for his passion for linguistics was a love of learning; he explained, ‘no language is studied merely as an aid to other purposes. It will, in fact, better serve other purposes, philological or historical, when it is studied for love, for itself.’

How to Encourage Your Child to Practise a Second Language

With all of this in mind, what can you do to encourage your child to enjoy learning a second language at home? 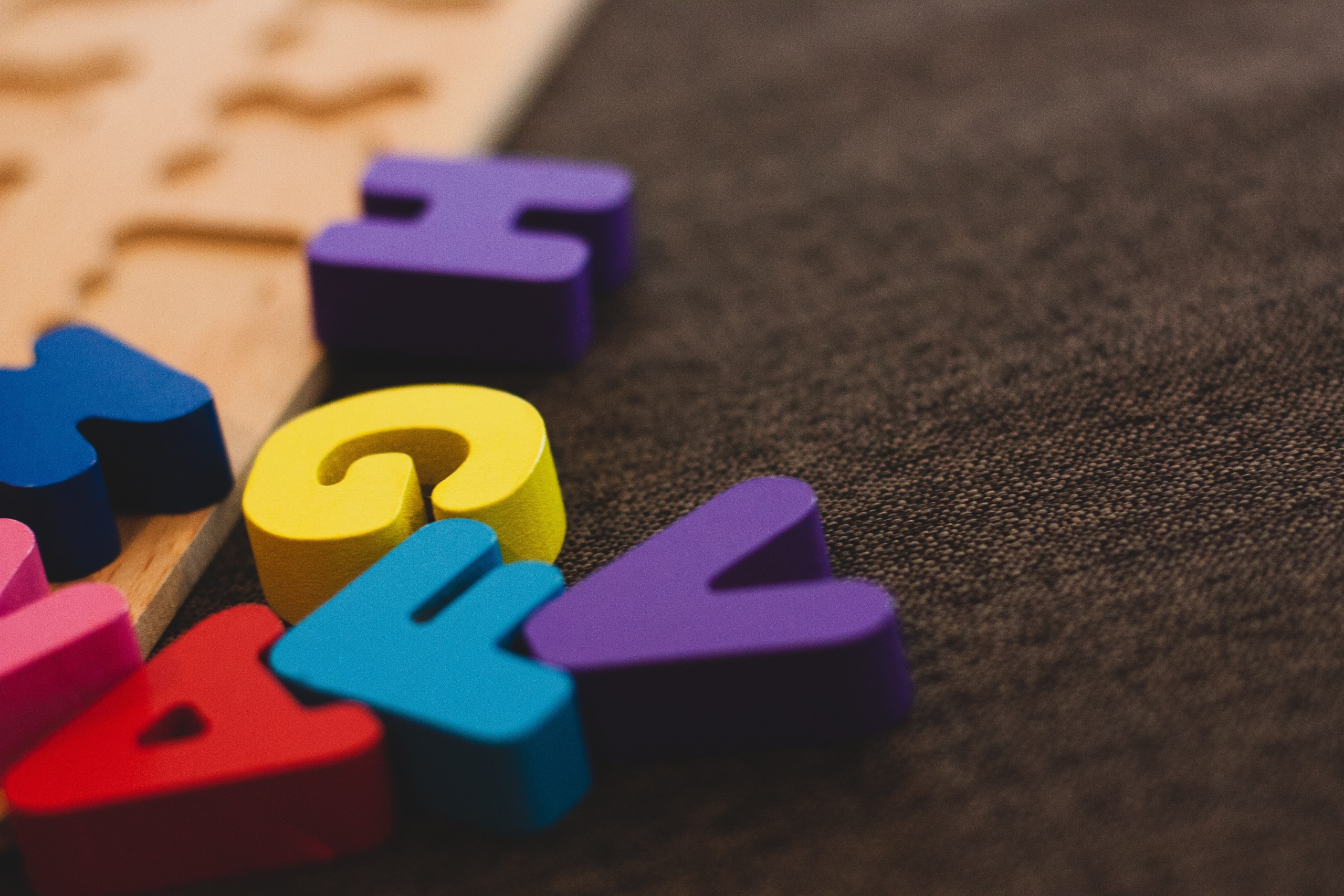 One fun, interactive way to encourage your child to practise another language is to play word games with them around the house. You could label items in the fridge such as orange juice or milk, and then your little one has to repeat the word or practise their memory skills by removing the labels one by one.

Nearly all classic games such as ‘I spy’ can be turned into a fun language game! Don’t worry if you’re not fluent in a second language, as this could be a wonderful opportunity to learn alongside and bond with your child.

If you’re looking for time-efficient games, perhaps incorporate the language practice into your everyday routines, for example, practising phrases surrounding household jobs or listening to songs in different languages whilst doing the washing up!

Another engaging way to learn a second language is through the magic of storytelling. The initiative One Third Stories does exactly that; the story starts in English and finishes in a different language.

There are even audiobooks to accompany the physical books, meaning your little one can practise before or after you’ve read the book together. Another great resource to read universally well-loved stories in different languages can be found on World Stories.

Connecting with others (for whom perhaps your chosen language is their native tongue) is a fantastic way to nurture friendships and cultural exchanges. You could take a look into whether there are any language cafes in your nearby area and whether they host any events for children which you could accompany them to.

Perhaps, under your supervision, you could also look for a pen-pal for your child, and they could practise their written language skills.

Another fun suggestion for children to learn a new language is to use language-based apps such as Duolingo for kids, DinoLingo and PimTrack. These apps make it easy for kids to track their own progress and present information in an approachable way.

With daily rewards and accomplishments, these apps are likely to support your child’s learning of a second language.

As a leading preparatory school in Devon, we encourage our pupils to excel in all areas of academic life, including linguistics. With Spanish and French classes on offer during the school day, we are sure your child will enjoy learning a language at St Peter’s Prep.

To find out more about our school and whether it would be the right fit for your child, please contact our Director of Admissions & Marketing, Rachel Elliott, on 01395 280335 or email rachel.elliott@stpetersprepschool.co.uk.