7 Reasons for Children to Learn a Foreign Language

Learning another language is no easy task, and can seem particularly daunting at the beginning, as you lose yourself in a whirlwind of possessives, plurals and tenses. Learning a completely different set of linguistic structures is extremely difficult but, as with many things, the younger you start to practise other foreign languages, the better. There have been various studies on the impact of bilingualism and the connection between multilingualism and cognitive development which has found that understanding more than one language provides several examples for children, many of which will stay with them throughout their adult life. Here at St Peter’s, French and Spanish are part of the curriculum to ensure all pupils at our private school in Devon can make the most of these advantages. Read on to discover just some of the reasons your child can benefit from learning modern foreign languages from a young age.

There have been various studies that prove that babies who are less than a year old but are exposed to multiple languages show different cognitive patterns in comparison to those who aren’t. Brain scans have shown more grey matter in the parts of the brain that are responsible for executive function, resulting in a better performance from bilingual children in tasks that require multi-tasking and attention focusing. Choosing the right language at the right time provides somewhat of a “mental gymnastics” for bilinguals, improving their levels of focus tenfold.

Many predict that the workforce of the future will be automated, leaving the creative and innovative roles that require a certain level of imagination that can’t be replicated by robots to humans. Learning a second language has been shown to increase creativity and problem-solving skills, both of which will help pupils in all walks of life in the future. Acquiring languages helps children to see the world differently, and the ability to consider and understand multiple points of view is an essential part of problem-solving. 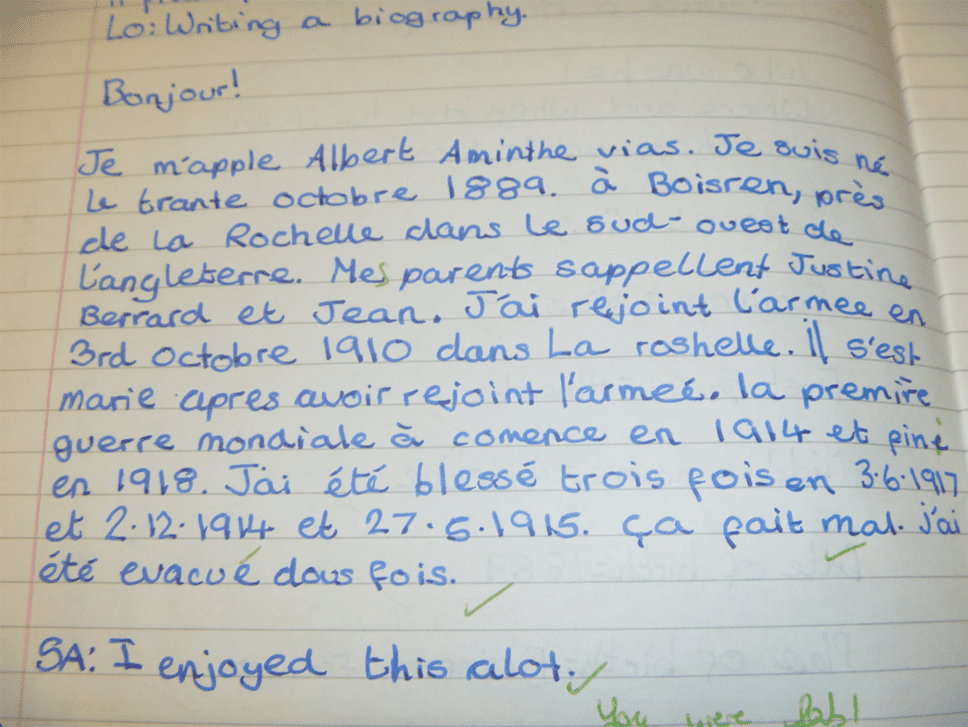 Learning a language doesn’t just allow you to communicate with those from other countries, but also builds a greater understanding of their culture and how they see the world. Countries will often have various linguistic rules that relate in some way to their history and heritage and learning what these are and why will make children much more knowledgeable on a variety of related topics. In addition, other features of language will help children to learn how natives think, which can sometimes lead to the formation of other skills. For example, countries that utilise geographic coordinates like east and west as opposed to left and right have been shown to have exceptional spatial navigation abilities.

The age-old myth that learning a second language is confusing for children is well and truly outdated, with research showing that children who study a foreign language also perform better in their native language than monolingual children. The conclusive studies also found that children learning a second language began to read at a higher level from an earlier age and were better at identifying grammatically incorrect sentences than non-bilingual children. Learning more about the rules and regulations of other languages only cements the knowledge of your own and there are, in fact, various cross-country similarities that make things easier.

Communication across borders is critical for the future workforce and being able to speak another language will open up countless job opportunities across a variety of industries and fields. Bilingual candidates are required or favoured for various roles, including those in translation, international business, education, healthcare and tourism and speaking another language could be the deciding factor in securing a job over someone who does not. Even if languages aren’t a pre-requisite of a job, the ability to speak more than one language demonstrates various other cognitive skills, dedication and knowledge that will appeal to future employers. 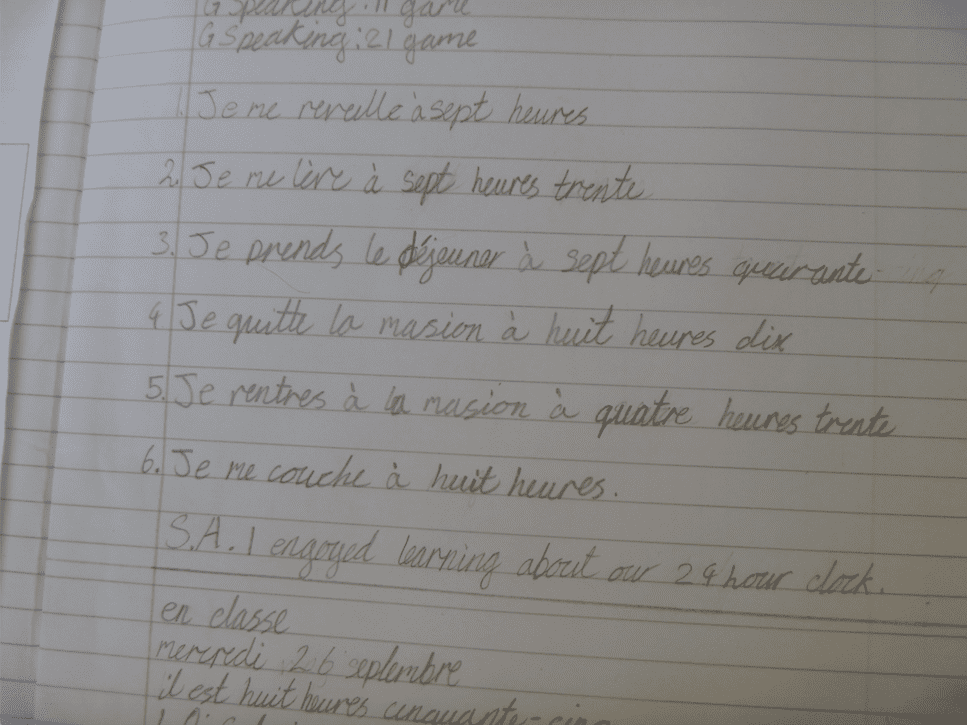 Easier to Learn at a Young Age

It is common knowledge that children find it easier to learn and retain information than adults, meaning the younger they start to practise another language, the more likely they are to become fluent. Ages 7 and 8 are seen as somewhat of a critical period, whereby children can acquire the necessary cognitive skills that learning a different language requires with ease. After this, learning other languages will get gradually more difficult, making learning at school imperative to overall success.

There have been some studies that prove bilingualism helps to prevent age-related cognitive decline and could delay Alzheimer’s and other types of dementia by four and a half years. Experts hypothesise that by improving the brain’s executive function, those who speak a second language develop what’s known as a cognitive reserve, which in turn delays symptoms of dementia.

We hope you’ve enjoyed reading about the benefits of learning languages and you understand why here at St Peter’s we stress the importance of including both French and Spanish in our curriculum. If you have any questions about this or would like to speak to someone about enrolling your child at the school, please don’t hesitate to contact us today.