The Benefits of Co-Education

St Peter’s Prep is a non-selective preparatory school, offering a high-quality educational environment for children from nursery to year eight. Our pupils are given the opportunity to work in an array of ways, including through exploration and research, allowing them to acquire a mix of knowledge and skills. Part of what makes our learning environment so successful is the fact that we are a co-educational institution. We believe that any child can contribute positively to our independent primary school, regardless of gender, and this inclusive environment is integral to a child’s social and behavioural development. Below, we’ve explored just some of the benefits of co-education, and how it could help to shape your child’s attitude to the opposite sex in the future.

Integration of Sexes from an Early Age

One of the most significant advantages of co-education is that pupils learn to cooperate with both sexes, from an early age. Men and women work together at home and in the workplace, and pupils who attend a co-educational school are introduced to this type of collaboration well in advance of entering a working environment. The mutual understanding that occurs as a result of being co-educated in schools, colleges and universities means that pupils know how to respect each other. Pupils are aware of each other’s strengths and weaknesses and as such can develop the ability to accept them as they are.

When you choose to send your child to a school with both girls and boys, they will benefit from higher levels of social skills, an increased self-esteem and it will better prepare them for a diverse world where both men and women play an important role. This kind of inclusive environment teaches students about having respect for their opposite-sex peers, exposes them to varying viewpoints, and some say it can even help to break down gender stereotypes. Team-building activities during the early stages of education help both boys and girls recognise the importance of co-existing in a way that can only be provided in the co-educational system. 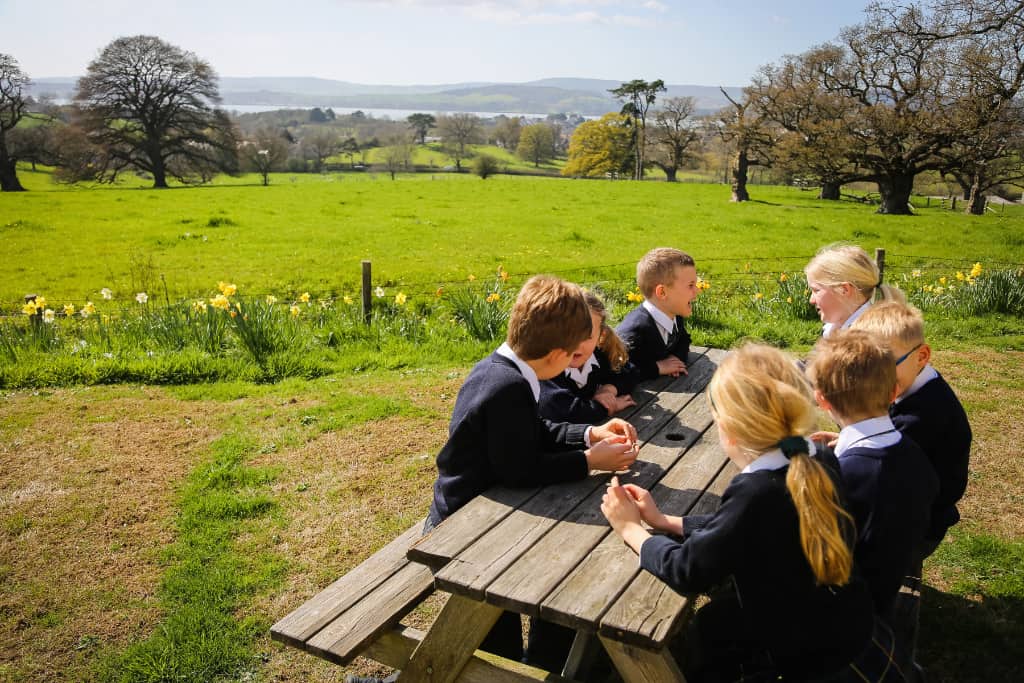 Competition is an essential part of life and, in education, it’s vital to have healthy competition amongst peers. Not only does this drive pupils to feel passionate about subjects and strive for success, but it also helps children to cope with failures. When it comes to healthy competition with the opposite sex, co-education helps pupils to maintain dignity in the face of failure. Equally, this collaborative environment, be it as a team or against each other, can help some children overcome a fear of the opposite gender. Various behavioural differences can bring fear and hesitation to start a conversation with the opposite sex for both boys and girls. A co-education system provides a balanced environment where they will be compelled to talk to each other, thus establishing the means for positive relationships in the future. This comfort zone created by co-education will shape children’s  behaviour in the future; both genders working together is a natural phenomenon and being able to work with seniors and colleagues, male or female, is of paramount importance. 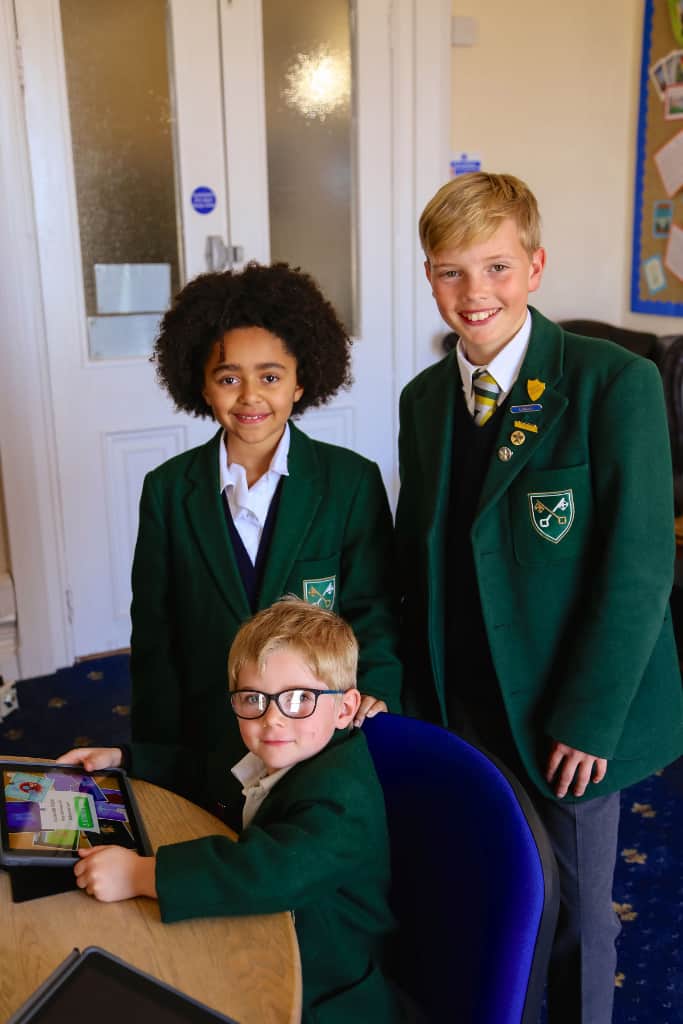 Mutual Respect and Understanding of Both Sexes

A recent study has revealed that children tend to behave decently and in a way that is civilised in the presence of the other gender, as long as they have been exposed to the opposite sex for a significant amount of time. In this sense, co-education is a key part of character building for both boys and girls, emphasising the importance of respecting and listening to members of the opposite sex as they would respect and listen to someone from their own. Misunderstandings can lead to quarrels among peers, be it at home, in the workplace or within educational institutions. The inclusive environment that comes from a co-educational system promotes a better understanding between the two genders, reducing any discrimination and increasing respect towards each other, regardless of gender.

Here at St Peter’s, our pupils naturally work well together, regardless of gender, as a co-educational learning environment is a normality for them. Both boys and girls participate in mixed gender sports together, including cricket, hockey and rounders. Our pupils have also recently returned from a school trip to Rome over half-term, where all activities and lessons were mixed gender. 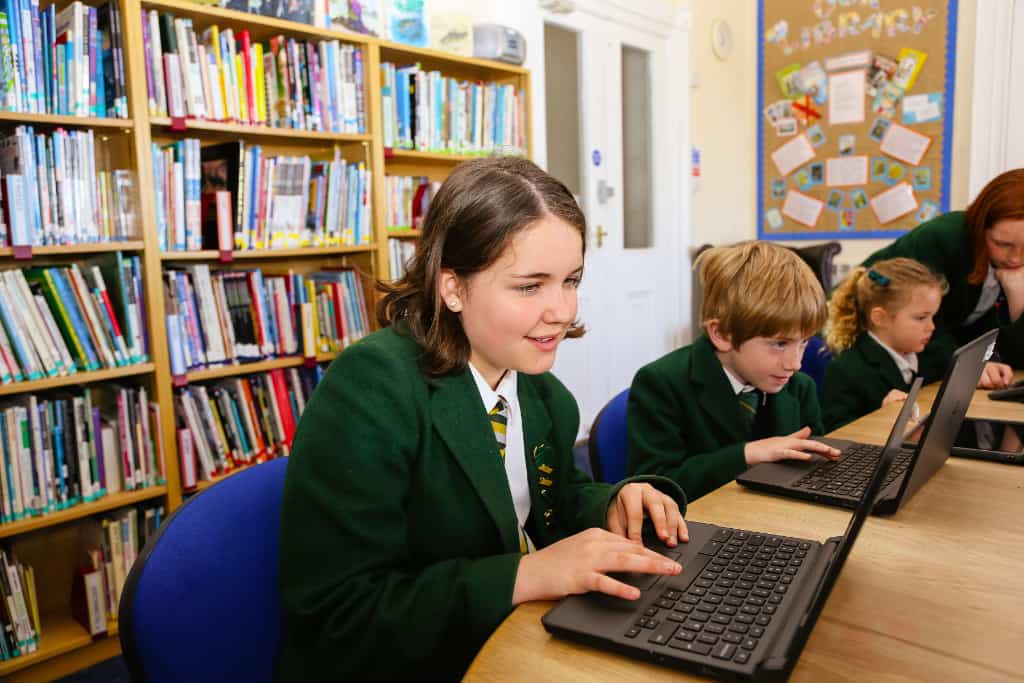 If you’d like to learn more about our private schools, Devon, or have any further questions regarding co-educational classrooms at St Peter’s, please don’t hesitate to contact us today!