Parenting and, in some circumstances, teaching often has a focus on how to manage behaviours that aren’t readily accepted in society, for example, tantrums, sulking or showing signs of aggression.

As caregivers, we are often well-equipped with methods of calming and comforting children who are in distress. Yet, what typically triggers these negative outbursts is the inability to process and cope with the broad range of emotions that the child is feeling each day.

Learning how to navigate our changing emotions is equally as important as handling an outburst, yet it is an aspect of raising children that can often be overlooked.

To recognise and process how you’re feeling, which then, in turn, prevents behaviours which aren’t typically accepted in society, is a vital life skill, and one that needs to be taught rather than expected.

Through this teaching, your child is more likely to self-calm in a stressful situation, while also show an increased understanding of other people in social settings. Equipped with emotional intelligence, each difficult aspect of their life will be approached with a deeper understanding of themselves and those they interact with.

How the caregiver manages a child’s outburst, will affect their ability to cope with their emotions in the future. Here, we’ve looked at the five primary techniques used to enhance a child’s emotional intelligence. 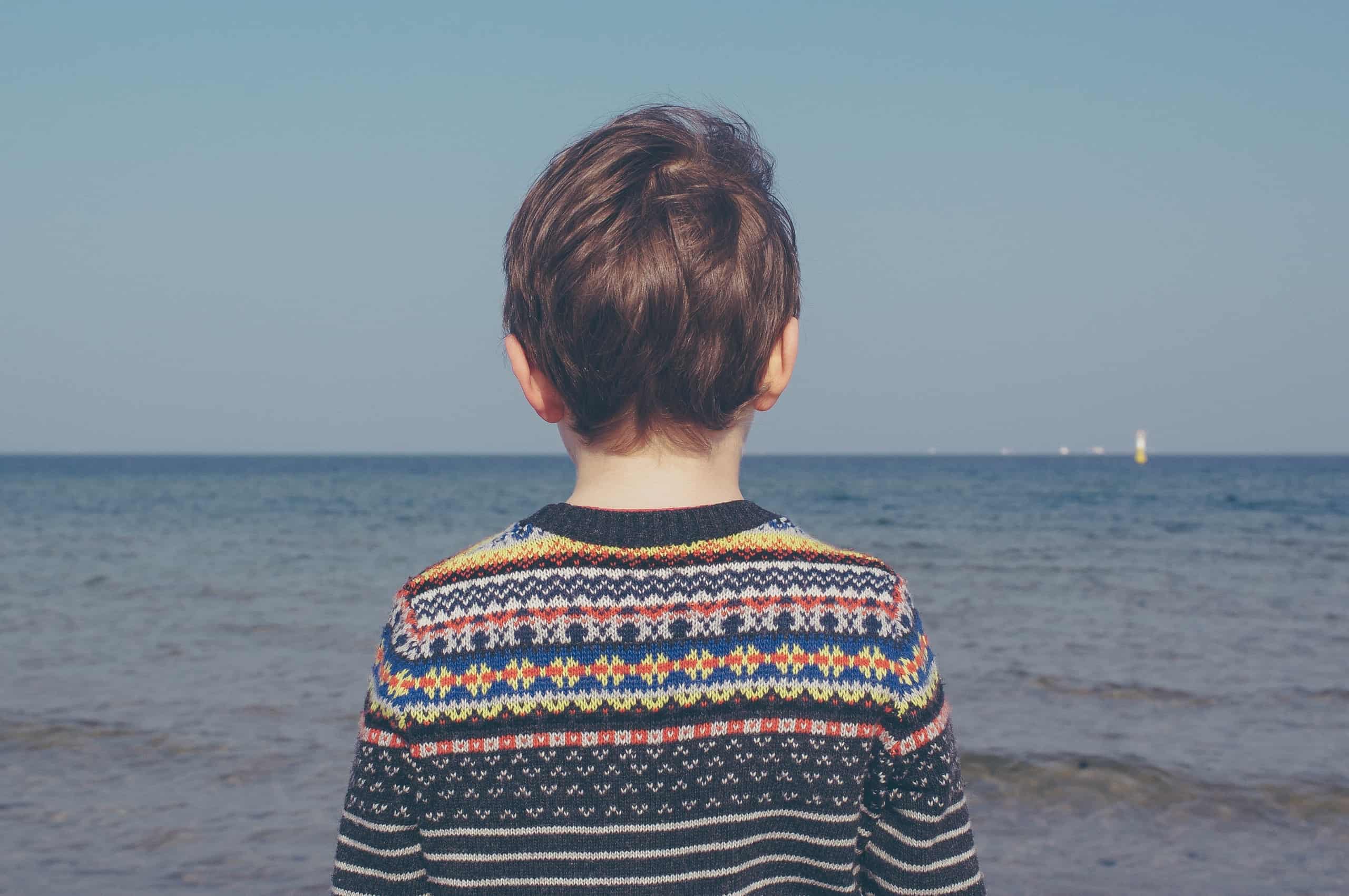 Awareness of Emotions – For You and Your Child

A display of emotion is usually the first indication that an outburst might be on the way. This is why understanding your child’s feelings is the first step in raising an emotionally intelligent child.

Practise What You Teach

To teach emotional intelligence, you must practise it, as without having emotional self-awareness, it can be challenging to distinguish them in your child. By acknowledging an emotion, and identifying it in yourself and others around you, you will gain a sensitivity to how you, or they, are feeling.

Very often, children are shielded from the emotions of their parents, and many caregivers strive to display consistent emotions. This is often perceived as providing stability and predictability for the child – an emotionally steady role-model.

Demonstrate Your Own Emotions

But, when emotions are displayed in a respectful way, with issues being discussed constructively and problems being resolved, it demonstrates to them, that the presence of a particular emotion is acceptable and the feelings they have, are experienced by others.

Life presents challenges, disagreements and feelings of wrongdoings. By sharing your own difficulties with your child in an amicable way, rather than hiding them from it, gives them a role model for how to cope with their own emotions.

Challenging Behaviour is an Opportunity for Connecting and Educating

Despite understanding both your own and your child’s emotions, there will likely still be outburst and irrational behaviour. Life can be demanding, and as a child, you’re still learning how to navigate the challenges you’re faced with.

Whether they’re kicking and screaming in the supermarket or throwing their toys around in their bedroom, this outburst provides the opportunity to educate and connect.

It can be difficult as a caregiver, and at times, it may demand a lot of you. It isn’t always second nature to nurture and sympathise when faced with behaviour that is challenging or inappropriate.

During an outburst, try to avoid saying the following or variations of, as it can be dismissive of the child’s emotions, which can cause them to begin to doubt themselves and their feelings.

Instead, phrases which relate to their action, and not their identity or how they’re feeling, are preferred.

• ‘We try not to shout in the supermarket’.
• ‘We don’t draw on the walls’.
• ‘I understand that this may be upsetting’.

It can also be beneficial to consider presenting the positive behaviours you’re looking for, rather than the negatives they’re displaying. This puts emphasis on the good, and not the bad.

• ‘Use your inside voice’ is a good alternative to ‘don’t shout’.
• ‘Would you like some paper to draw on’ could be a more considerate way of saying ‘you aren’t allowed to draw on the sofa’. 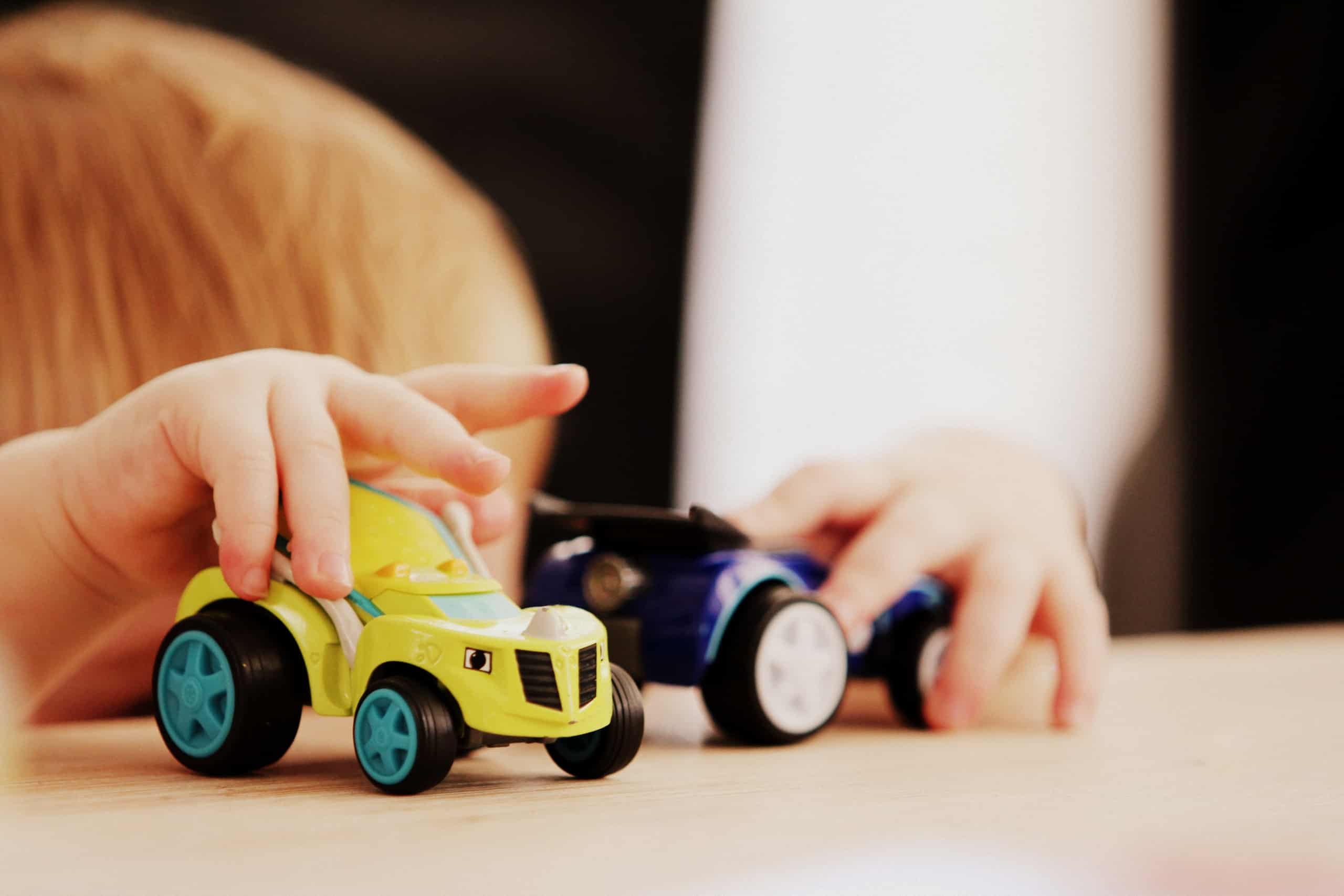 Challenging behaviour does need to be addressed, especially if the action is harmful to themselves or others around them. But rather than the correction being focused on the display of emotion, it should be on the negative action. This encourages recognition of their feelings, rather than the emphasis being on their misbehaviour.

Approach in a Calm and Considered Manner

This technique takes practice, especially when your own emotions are heightened. Try to take it slowly and approach each outburst in a calm and considered manner. Understand that feelings aren’t a fault; let them feel that you’re there for them and that you’re willing to help them face their challenge.

Accept Your Child’s Feelings and Be Empathetic

On many occasions, our feelings might be considered irrational; this is true for children and adults alike.

Expecting your child to be able to handle their ever-changing emotions is a big ask, especially when on occasion, you may face difficulties with them yourself.

A key practise for raising emotionally intelligent children is to accept their feelings, but not the negative behaviours. This allows them to recognise that their actions may be wrong, but their emotions are valid.

To achieve this, actively listen. Encourage them to talk about how they’re feeling and in response, acknowledge them. Maintain eye contact, go down to their level and try to be empathetic of their situation. How might you feel if this had happened to you? Try to see it from their point of view.

Avoid Asking Too Many Questions

Too many questions can be overwhelming for a child in an emotionally heightened state, and it can lead them to question their own understanding of themselves. Asking ‘why do you think you feel like this’ could cause distress, as they might not know themselves.

Instead, share your observation, ‘I noticed you crossed your arms when I mentioned coming to the supermarket’ or ‘you seemed to be sad when I said we don’t draw on the walls’. This is an open-ended statement, wait for their response rather than probing further.

Label Emotions to Develop Awareness of Their Expression

Much like teaching them the words used to describe an object or action, children also need to be taught the vocabulary used to label how they’re feeling.

By doing so, you take an overwhelming and often intense emotion and turn it into something more recognisable. Through definition, the emotion becomes more manageable.

Acknowledge and try to give an insight into your understanding of their emotion by stating it:
• ‘You seem to be feeling upset’.
• ‘I think you’re hurt by what has happened. Are you?’

By doing this, you label the emotion, while also demonstrating to the child that you understand them. You’re also helping to increase their vocabulary, by providing them with the words used to describe a particular feeling. 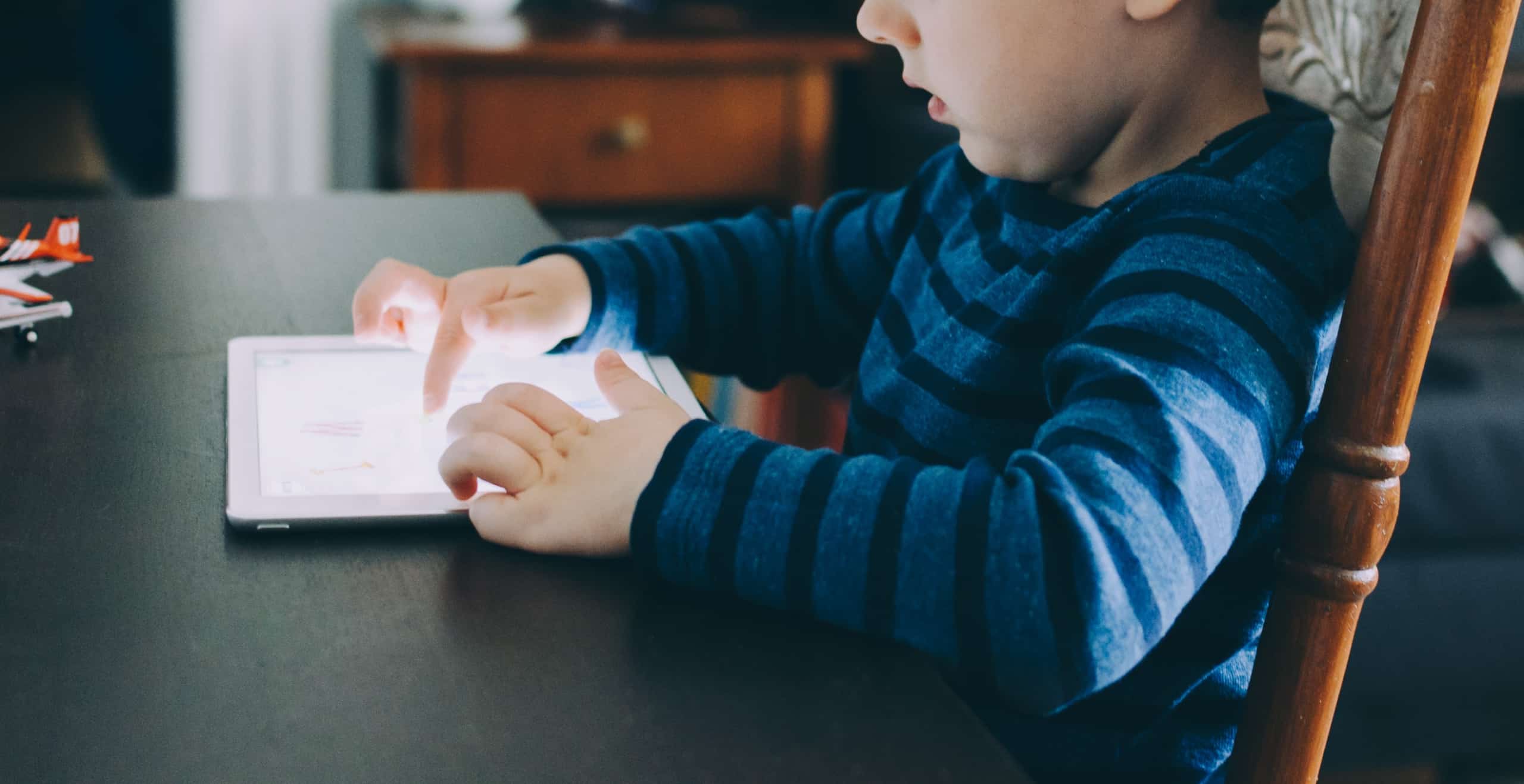 After listening to the child and helping them to label their emotions, you can then set limits and acknowledge any inappropriate behaviour. This confirms with the child that their emotions are accepted, but their chosen actions are not.

For example, ‘it’s understandable that you’re feeling sad because you didn’t get the game you wanted from the shop. But it isn’t okay for you to shout or throw things around. What do you think you could do instead?’

The problem solving comes when you discuss more appropriate ways of managing an overwhelming emotion. The ‘what do you think you could do instead?’ encourages them to think of more appropriate displays of their emotion. As a caregiver, you won’t always be around to tell them what to do in an uncomfortable situation, which is why it’s so important to encourage them to consider alternative displays.

Understandably, it’s not always appropriate to go through each of these steps when your child is in distress or behaving inappropriately. It isn’t necessary to action this as soon as the issue occurs, and instead, it is something which you and your child can return to when the situation has calmed down.

Here at our pre-prep, Devon, we strive to teach emotional intelligence to all of our pupils, alongside other vital preparations for adult life. Why not get in touch with us to discuss our prospectus, arrange a visit or attend a taster day?